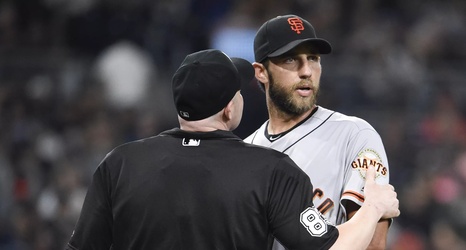 We’ll never know exactly what happened, but the tidiest and most dramatic way to put it is that on this day in 2016, the Giants woke up having forgotten how to play baseball. They closed out the first half with the best record in baseball at 57-33 and would go 30-42 the rest of the way, just barely staying alive to face the Mets in the Wild Card game.

And then Bumgarner shutout the Mets and the Giants nearly stunned the Cubs, and the team was convinced that the 30-42 that dragged them down to that point was more of a fluke than the surprise performance in the postseason against a solid Mets team and superior Cubs team.