How should we feel about Mike Yastrzemski? 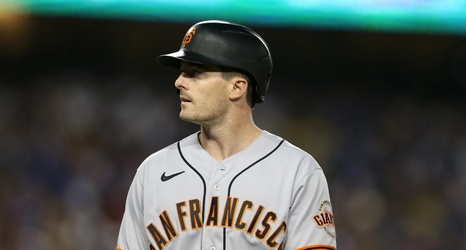 Mike Yastrzemski, for whatever he ends up being as a player, is one of the greatest examples of Farhan Zaidi’s successful roster churn. In 2019, the Baltimore Orioles traded Yaz to the San Francisco Giants for minor-league pitcher Tyler Herb. Three years later, Herb has not yet cracked the majors and is now on the Seattle Mariners—meaning the Giants essentially got Yaz for nothing.