How many Giants will play in the outfield in 2020? 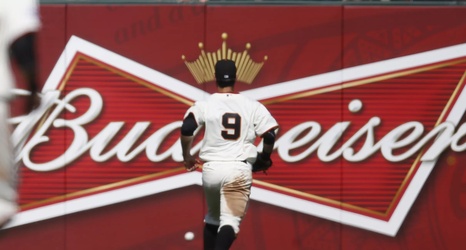 Earlier in the week, San Francisco Giants beat reporter Andrew Baggarly playfully tweeted a Sporcle quiz naming all of the record-setting 64 Giants who played for the team in 2019.

He joked (I think, but I hope not) about making president of baseball operations Farhan Zaidi take the test.

The joke being that Zaidi, who is paid handsomely to toil endlessly at constructing the team’s lineup, probably can’t name all of the people he put on the field last year.

That Baggarly, who spent two-thirds of his precious days last year with the club, could only name 56 of the 64.