Giants: Will Bruce Bochy come out of retirement in 2021? 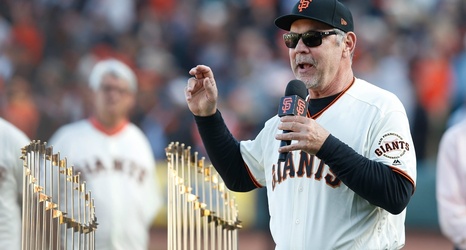 Bruce Bochy, the now former manager of the San Francisco Giants, recently accepted a role with the team as a special advisor to team president Farhan Zaidi.

While that will be his role for the upcoming season, he may not stay for long, as he has already publicly said he may want to manage for another big league club in the future.

Would Bochy really come out of retirement in 2021?

It could very well happen.

In an interview shortly after the end of the season, Bochy hinted that he may take 2020 off as a manager and then assess his options once 2021 rolls around.