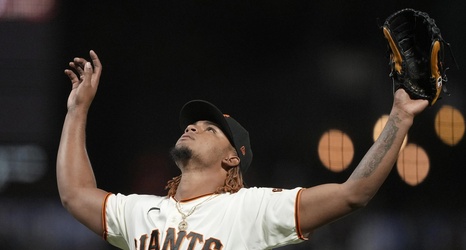 The 1962 San Francisco Giants won 103 games in what was the franchise’s fifth season in the city by the bay. More than three decades later, in 1993, they repeated the feat.

On Tuesday, the 2021 Giants — a team that, as far as I’m aware of, no one who follows baseball had predicted to make the postseason — matched that record.

And on Wednesday they broke it, beating the Arizona Diamondbacks 1-0 to win 104 games for the first time in the 64-year history of the team being in San Francisco.

If you want to go back to the New York days, it marks the Giants highest win total since the 1905 team won 105 games.