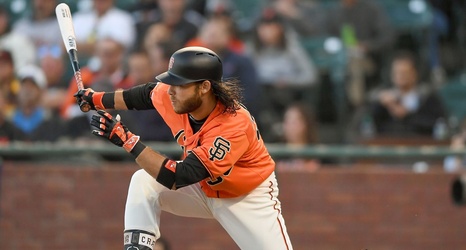 It’s easy to see why San Francisco Giants manager Bruce Bochy felt compelled to pencil Brandon Crawford into the starting lineup on an everyday basis in 2019.

The longtime shortstop was a key contributor during the team’s 2012 and 2014 World Series runs when Bochy was at the helm, and his $15.2 million salary made him the fifth-highest paid player on the roster.

Unfortunately, the Giants got very little bang for their buck.