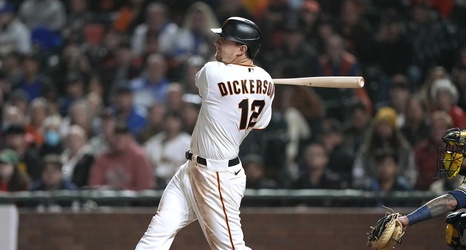 The San Francisco Giants have announced their 26-player roster for their five-game NLDS series against the Los Angeles Dodgers, and the most notable exclusion is right-handed pitcher Johnny Cueto. Fellow right-handed pitcher Jay Jackson also missed out on the roster, as they are the only two who ended the year on the active roster to be omitted from the playoff group.

Right-handed pitchers Kervin Castro and Zack Littell, as well as outfielders Alex Dickerson and Steven Duggar all made the roster. They were seen as four players that were likely on the fringe.

The Giants opted for an uneven roster, with 12 pitchers to 14 position players.