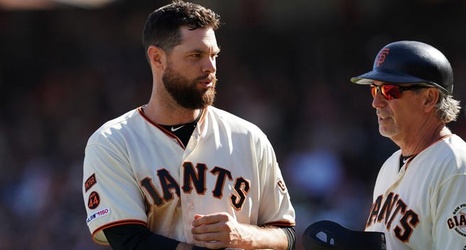 When the Giants take the field next month at Scottsdale Stadium, Ron Wotus will begin his 23rd consecutive season on the big league coaching staff, a feat that is impressive for much more than simple longevity.

Wotus was the only member of Bruce Bochy's staff to be brought back by Gabe Kapler. Before that he jumped from Felipe Alou to Bochy, and Dusty Baker to Alou. He is working with his fourth Giants manager because of a commitment to hard work, preparation, communication and competitiveness, traits that Wotus first started to hone as a star at Bacon Academy in Colchester, Conn.