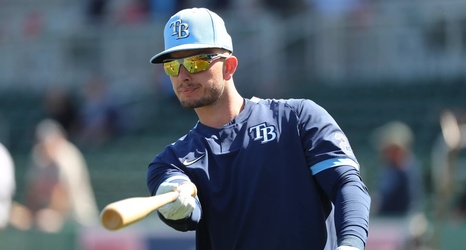 During Monday’s off day, the San Francisco Giants announced that outfielder Joey Rickard had been placed on the 60-day Injured List with elbow inflammation, thus ending his 2020 season after just a few games at the big league level.

That opened up a spot on the active roster, though the Giants took their sweet time in announcing who would fill that spot.