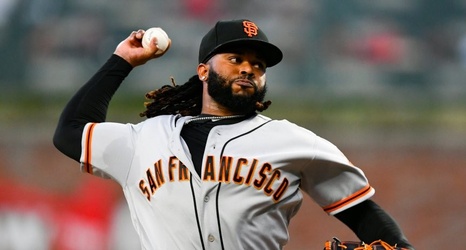 ATLANTA — Manager Bruce Bochy and Giants players insist their focus has not shifted.

Despite being eliminated from playoff contention, they say they’re determined to win as many games as possible and finish the season with some of their best baseball.

Words do not always match actions.

The season isn’t officially over for the 2019 Giants, but after manager Bruce Bochy reached the 2,000-win club earlier this week, there’s little left to play for. That much has become apparent during the team’s trip to Atlanta, where San Francisco lost 8-1 on Saturday in another humdrum performance.