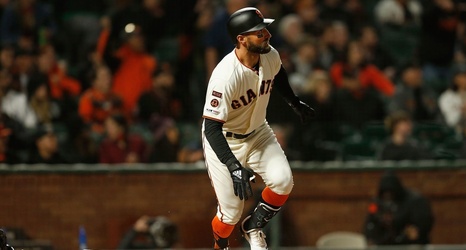 However, those statistics alone were not enough for the front office to feel their starting center fielder for most of 2019 should be tendered a contract this offseason, and he was cut loose into free agency.

As the roster stands here at the beginning of the 2019 Winter Meetings, it is fair to say the Giants are without a legitimate candidate for the starting center field job.