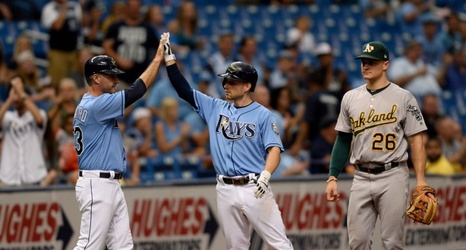 SAN FRANCISCO — For the last week, it appeared the Giants were down to three candidates to succeed Bruce Bochy as the team’s next manager.

Quatraro, 45, is a New York native who spent the 2019 season as the Rays’ bench coach after leaving the Indians’ organization to serve as the Rays’ third base coach in 2018.