Giants' Madison Bumgarner on juiced balls in MLB: 'There's no denying it' 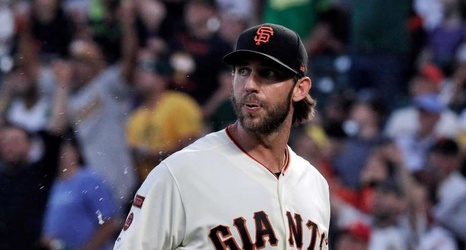 Baseball is in the midst of an unprecedented home run binge. Ever since the second half of the 2015 season, when the home run rate mysteriously spiked with no explanation from Major League Baseball, the number of balls leaving the park has gone up, and up, and up. This year, MLB broke the record for home runs in a season — in mid-September. Previously, the record was set in 2017. Eugenio Suarez has 48 home runs. Jorge Soler has 45. Mitch Garver has 31.

The conclusion reached by a number of informed observers is that something in the ball changed after the 2015 All-Star break.