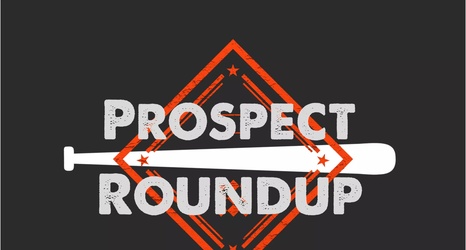 The reliable Tampa Bay Rays beat writer Marc Topkin tweeted that the Rays’ current bench coach, Matt Quatraro, has been added to the Giants’ list of interviewees for Bruce Bochy’s old job. This would be the seventh semi-confirmed name (only three or four have actually been confirmed to have interviewed: Meulens, Wotus, Kotsay, and Grifol) for the candidate pool, which presently looks like this:

That 8th spot is there because Farhan Zaidi said in his season-ending press conference that the pool would include 6-8 candidates beyond the two internal applicants (Hensley Meulens and Ron Wotus).