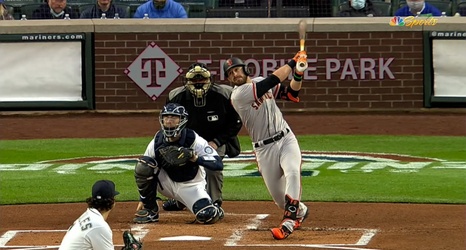 Every baseball season has at least one gut-testing loss that you look back on at the end of the year and somehow feel even worse than you did when it happened. It’s like taking a sip of milk straight from the carton, realizing it’s no longer good, putting it back in the fridge because you’re too lazy to throw it out, then remembering to throw it out four months later but stopping to take another sip first.

Think of the final Friday of last season (the Sam Coonrod game, if you will). Or the first two games against the Oakland A’s.