Giants bullpen holds on in 5-3 victory over Pirates 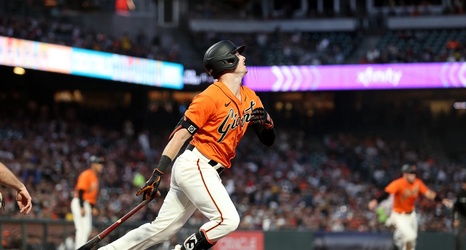 The San Francisco Giants returned to action on Friday and came away with a 5-3 victory over the Pittsburgh Pirates. If the Giants are going to make an unlikely postseason run this year, they’re going to eventually need to start turning in victories against winning teams. However, facing one of the worst teams in the National League, the Giants took care of business.

Giants outfielder Mike Yastrzemski got the scoring started with an opposite-field solo homer in the second inning of Pirates starter Bryse Wilson. Brandon Crawford and Thairo Estrada followed up Yaz with a pair of singles before a LaMonte Wade sacrifice bunt and Luis Gonzalez sacrifice fly manufactured another run.