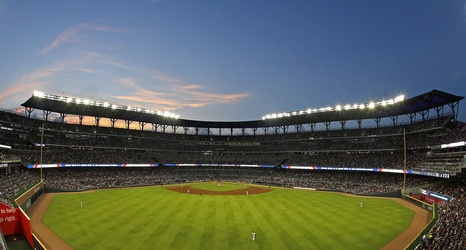 It was over 16 months ago that the Giants were in Atlanta with a perfectly average 16-15 heading into a three-game series against a team that was already thought to be a powerhouse. The Giants took all three games of that series — decisively — and left Atlanta with a 19-15 record.

Well, the Giants are 128-153 since then and have an entirely new front office regime. The Braves, of course, went on to win their first NL East title since 2013 and just their second since 2005, the last of their 11-year run as the division leader.