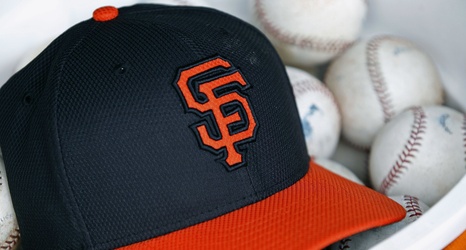 It cost the San Francisco Giants the lofty sum of $797,500 to sign Trevor McDonald after he was selected in the 11th round of the 2019 MLB draft.

That could prove to be money well spent.

The 6’2″, 180-pound right-hander was essentially given second-round pick money, and he has the upside to quickly emerge as one of the top pitching prospects in the San Francisco farm system.

While he made just three appearances in rookie ball after signing, it was enough to make an impression. He was recently slotted at No. 2 on the best late-round sleepers from the 2019 draft class.