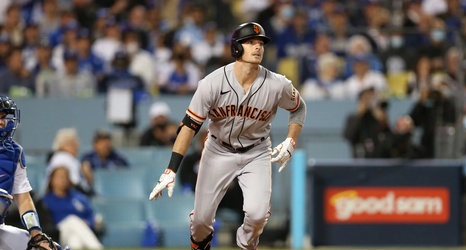 This was Yastrzemski’s first year of being arbitration eligible, and he’s got three more passes through the system before he reaches free agency prior to the 2026 season.