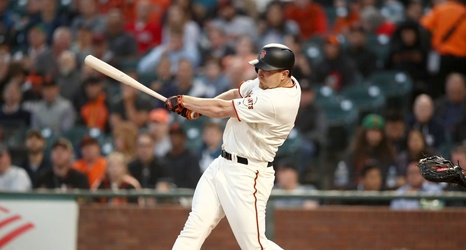 While he almost single-handedly ignited the offense for the San Francisco Giants last summer, injuries derailed Alex Dickerson's promising 2019. What can we expect from the left fielder during the 2020 season?

The grand slam that he hit against the Arizona Diamondbacks last summer in his first start with the team was the catalyst that sent the Giants on to a red-hot summer that had people talking about a possible wild-card berth.