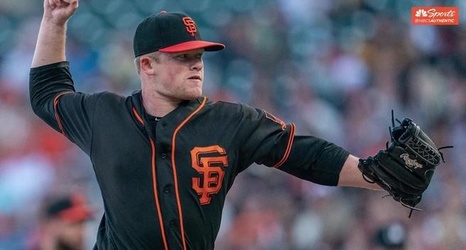 The Giants were the last of the 30 MLB teams to release their initial player pool rosters. When the news came shortly before noon Monday, there were no real surprises.

The Giants had several healthy 40-man guys who did not make the cut, most notably Chris Shaw, although it's possible that a couple of them are added later. They also will need room to add non-roster invitees like Pablo Sandoval and Billy Hamilton before Opening Day. As expected, the Giants included several top prospects in their pool.

The initial roster for the season has been expanded from 26 players to 30, but teams must cut down to 28 two weeks into the 60-game season and then get down to 26 after two additional weeks.