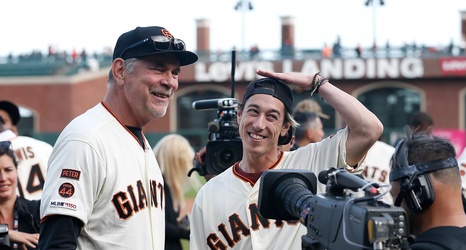 It’s that time of year again, when MLB teams start firing their managers and then looking for new ones. And so it shouldn’t be surprising that San Francisco Giants fans are seeing Bruce Bochy’s name on headlines.

The retired Bochy — who had a 13-year run with the Giants and led the team to three championships — has not yet been rumored to have been involved in any discussions. But Bochy was recently on KNBR, where he said “I’d be lying if I said I didn’t miss it,” and that he would “listen to anything” if a team came calling (though he noted that no team had).