Five things we learned in the Giants’ tie with the Brewers: Samardzija on trade talks, Dubón in center and clutch performers 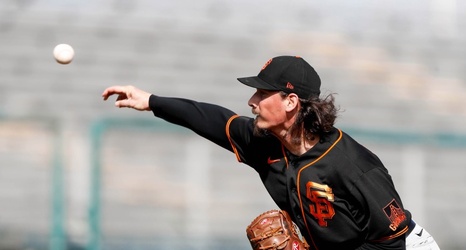 SCOTTSDALE, Ariz. — When the San Francisco Giants acquired Milwaukee Brewers prospect Mauricio Dubón at the 2019 trade deadline, the middle infielder had never played the outfield in a minor league game.

For the first time in Dubón’s professional career, the Giants sent him out to center field on Wednesday and they did it against his former club. Dubón replaced starter Billy Hamilton in the fifth inning and spent the rest of the afternoon roaming the vast outfield at Scottsdale Stadium in a game that ended in a 3-3 tie.

He also did it using teammate Jamie Westbrook’s glove.