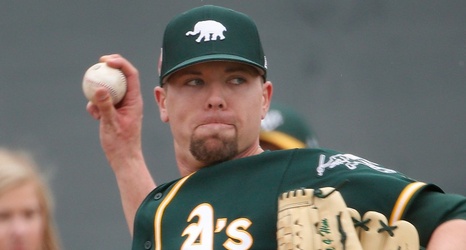 The Giants’ decision to non-tender center fielder Kevin Pillar on Monday was the clearest indication yet of what type of offseason fans should expect.

President of baseball operations Farhan Zaidi insisted the move to part ways with Pillar was not financially-motivated and instead indicated it was driven by a desire to give playing time to inexperienced options who could be a part of the team’s next core.

If the Giants are focused more on the long-term health of their organization and less on the results their 2020 club posts, it’s unlikely they’ll stumble upon building blocks among the pool of players who, like Pillar, were non-tendered on Monday.