Farhan Zaidi accomplished every goal he had for the 2019 team 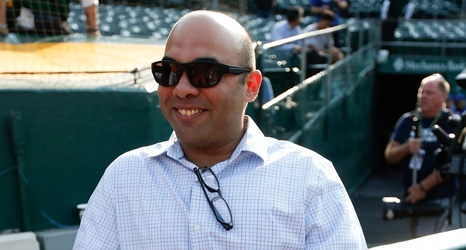 It’s really easy to like Farhan Zaidi. There’s the congenial personality, sure, but when you pair his smarts with a competitive edge, he’s the best version of baseball’s modern era. Now, All-Star teams are in the front office, but the best of those are just as concerned with fielding an All-Star roster as they are with amassing the most brains.

Zaidi did not assemble an All-Star roster for the Giants this year. He might not have even made the front office into a group of All-Stars. But after he became the first President of Baseball Operations in team history, certain things began to happen: the farm system’s existing talent got better, and the accelerated roster turnover made the major league team a little bit better.