Dreams of Yasiel Puig are dead, for now 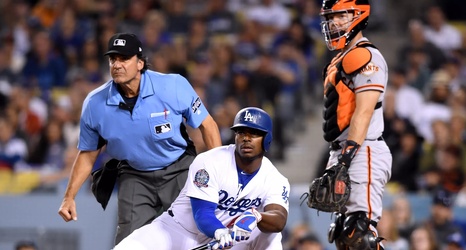 The signing was first reported by MLB’s Mark Feinsand.

Yasiel Puig is signing with the Braves, per source.

Puig had been rumored to be in discussions with the Giants at numerous times during the offseason, a few more times during Spring Training, and even once or twice during the coronavirus-sponsored season suspension.