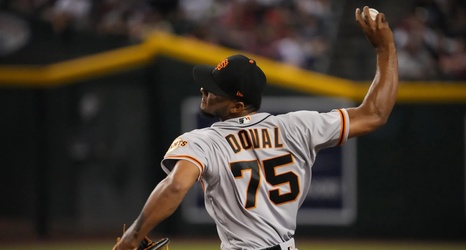 As the old saying goes: “I’d rather be dead in California than alive in Arizona” whether that rings true for you or not, I think Carlos Rodón vibes with that sentiment as of late.

I'd rather be dead in California than alive in Arizona. pic.twitter.com/NRqCMTYOno

The pitcher has made two starts in Phoenix and neither of them have gone particularly well, which includes a lot of huffing and puffing and verbal processing avec expletives while on the mound.

On July 4th, Rodón went 5 innings, allowing 4 runs on 5 hits and 2 walks while striking out 7.