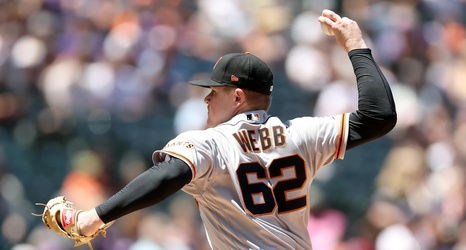 Three runs is never enough in Denver. The San Francisco Giants’s 12 game win streak over the Colorado Rockies was snapped in Wednesday’s 5 - 3 loss.

The Rockies hung 2 quick runs on starter Logan Webb in the first with Charlie Blackmon homering and Ryan McMahon scoring on a two-out Brendan Rogers double. But Giants bats quickly responded in the top of the 2nd with a hit by pitch and a double that put Brandon Crawford and Thairo Estrada at 2nd and 3rd.

After Joey Bart lined out, Mike Yastrzemski dropped the needle on a sinker middle-in from Kyle Freeland, singling to bring in Crawford, before Austin Slater hit a sacrifice fly to bring in Estrada.