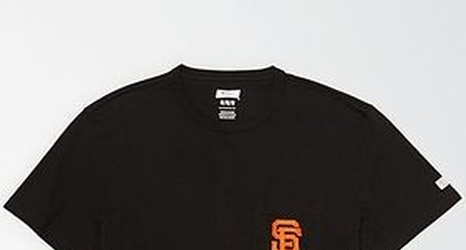 The San Francisco Giants selected Matt Cain with the No. 25 overall pick in the 2002 MLB draft as one of the top high school pitchers in the nation.

By the start of the 2005 season, he ranked as the No. 1 prospect in the farm system and the No. 13 prospect in all of baseball, according to Baseball America.

He made his MLB debut on Aug. 29, 2005, tossing five shutout innings against the San Diego Padres. The 20-year-old went on to make seven starts down the stretch that year, posting a 2.