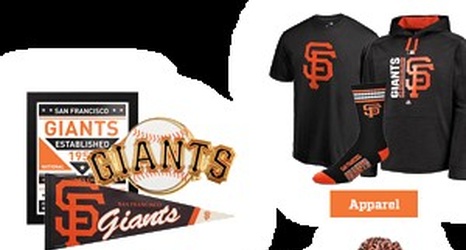 The San Francisco Giants acquired Javier Lopez from the Pittsburgh Pirates in exchange for John Bowker and Joe Martinez at the 2010 MLB trade deadline.

Originally drafted by the Arizona Diamondbacks in the fourth round of the 1998 draft, Lopez was well-traveled by the time he joined the Giants, having also spent time with the Boston Red Sox, Colorado Rockies, Chicago White Sox and Pittsburgh Pirates.

The 32-year-old had a 2.79 ERA in 50 appearances at the time of his trade to San Francisco, and he made an immediate impact, logging a 1.