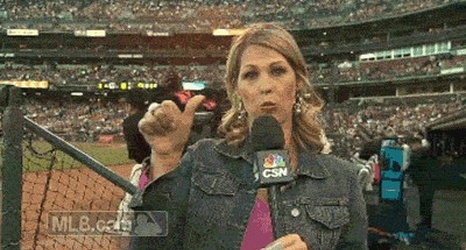 This month, as part of our decade retrospective, we’ll be taking a look at the players that we think were the best Giants of the decade.

By and large, the Great Giants of the Decade came with fairly substantial prospect sheen on their way up. No, this isn’t comprehensively true, but most of the team’s stars came with pedigree: 1st round picks like Timmy and Buster, MadBum and Cainer, high round picks who developed into Top 50 prospects like Brandon Belt and Hunter Pence.