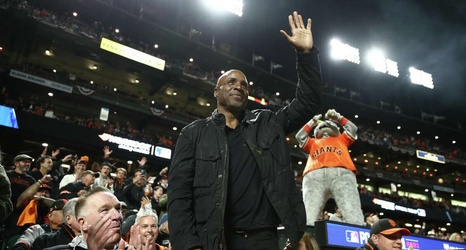 With 13 games to go, New York Yankees slugger Aaron Judge sits at 60 home runs, tied with Babe Ruth for second-most in a single season in American League history. At some point in the next two weeks, it's all but certain Judge will hit homers 61 and 62, eclipsing Roger Maris for the AL home run record and moving into at least 7th in MLB history for home runs in a single season.

It's a thrilling finale to Judge's 2022 season that will assuredly culminate in the AL MVP Award, outpacing even another extraordinary season from Los Angeles Angels two-way star Shohei Ohtani.