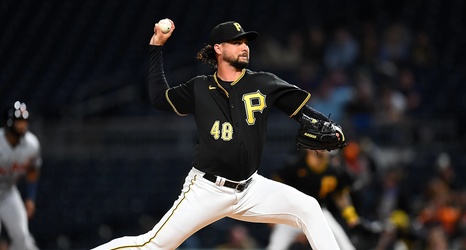 For quite a while now we’ve talked about the Atlanta Braves as being the team comprised largely of former San Francisco Giants players.

But the Pittsburgh Pirates are a team that warrants just as many comments.

The Giants are headed to Pennsylvania to face the Pirates, and they’ll meet a whole bunch of former Giants there. There are former first-round picks turned never-quite-put-it-together pitchers Tyler Beede and Chris Stratton. There’s the one-year-too-early reclamation project that is José Quintana. There’s reliever Heath Hembree, and “remember him?” catcher Tyler Heineman.