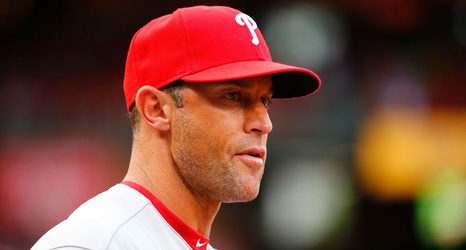 According to the 2020 PECOTA win-loss projections, the San Francisco Giants are predicted to finish the upcoming season with a 68-94 record.

Are the Giants really going to be that bad?

It is certainly possible.

The team has lost arguably its three best players from last season in Madison Bumgarner, Kevin Pillar, and Will Smith, while failing to find any comparable replacements for any of the three.