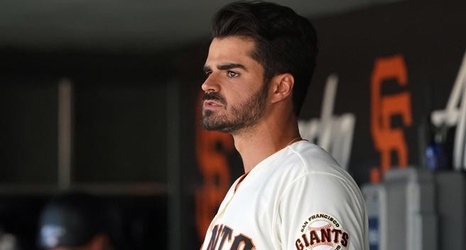 SCOTTSDALE, Ariz. -- Aramis Garcia's brief time with Toros del Este of the Dominican Winter League confirmed what he might have previously thought about Hunter Pence's stint there a year ago.

"He's like a legend over there, pretty much," Garcia said Thursday, laughing.

Unfortunately, Garcia's time in the D.R. also confirmed the fears that first popped up last summer, when he felt discomfort in his hip. Garcia hoped to use winter ball as a springboard to the Giants' Opening Day roster, but the pain in his right hip was so intense that he lasted just 12 plate appearances before returning to the United States.