A look back at the 2019 players who were let go 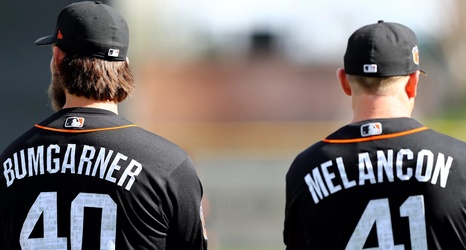 You’re probably sick of hearing this stat, but I’m going to give it to you anyway: In 2019, the San Francisco Giants played 64 players. That is so many players. So many players.

Of those 64, a whopping 39 did not play for the Giants this year.

Those 39 didn’t don Giants jerseys for a variety of reasons. Some, like Connor Joe, Michael Reed, Mac Williamson, and Joe Panik, were designated for assignment during the season. Others, like Chris Shaw, Abiatal Avelino, and Zach Green remained in the organization, but never got called up.