A complete and inarguable playoff rooting guide for Giants fans 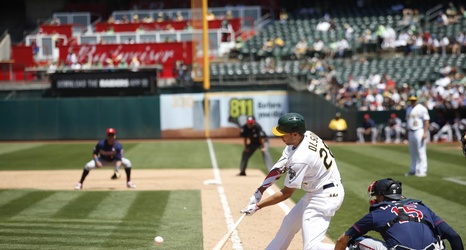 The San Francisco Giants won’t play again for 178 days, and Sunday’s finale - featuring the send-off to end all send-offs - sure felt like a fitting way to wrap a bow on the season.

But for ten other teams, ten other fanbases, and the millions of fans whose interest doesn’t cease when their team is eliminated, there’s still baseball to be played.

Still quite a bit of it, in fact. The wild card games take place Tuesday and Wednesday, with the Divisional Series kicking off later in the week.