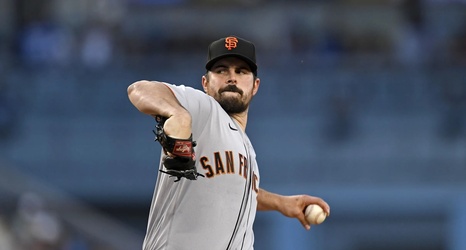 The San Francisco Giants kick-off a three-game series against the Colorado Rockies tonight at Oracle Park.

Taking the mound for the Giants will be Carlos Rodón, who enters tonight’s game with a 1.50 ERA, 1.38 FIP with 41 strikeouts to 10 walks in 29 innings pitched. His last start was against the Dodgers last week in which he allowed two runs on three hits with three strikeouts and two walks in six innings pitched.

He’ll be facing off against Austin Gomber, who will be making his sixth start for the Rockies this year.