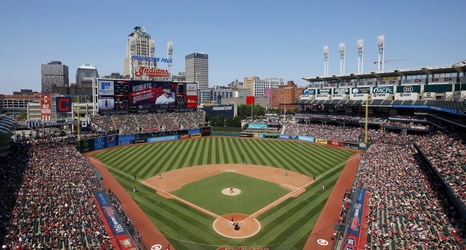 The San Francisco Giants face off against the Cleveland Guardians today to kick off a three game series in Ohio.

Taking the mound for the Giants will be Carlos Rodón, who had an excellent first start with the Giants on Saturday against the Marlins. Though he got no run support, Rodón was electric, striking out 12 in five innings of work, only allowing three hits, a walk and one run.

On the mound for the Guardians will be Zach Plesac, a 27-year old right-right hander in his fourth season with Cleveland. Plesac had a 1.