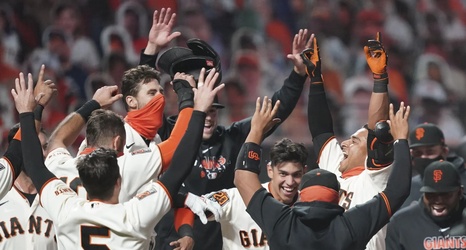 In exciting news, a day before their first game, the San Francisco Giants have officially released their Opening Day 2022 roster:

Rosters are expanded to 28 players through the month of April, before returning to the usual 26 players on May 1st. Let’s briefly preview each category:

The only major surprises on the roster are Luke Williams beating out Jason Vosler for the bench IF spot, but likely Williams’ versatility and his superior performance in spring training (.