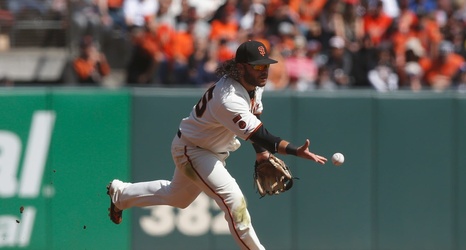 The San Francisco Giants will need to decide during the upcoming season if longtime shortstop Brandon Crawford is still capable of being the everyday guy at the position.

With the emergence of younger players like Mauricio Dubon, as well as the additions of Wilmer Flores, Yolmer Sanchez, and of course the big surprise from 2019 Donovan Solano, the Giants have a lot of options for who to play up the middle.