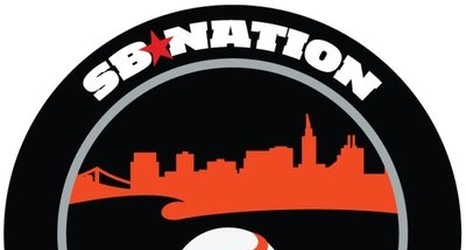 In some ways, it was always destined to come down to this. After battling each other all season to top the NL West, these two teams ended up being the best in the game. And now they are at the end of the road. The final battle. I’m not saying that the rest of the postseason would be a cake walk for the winner of this game, but I am saying it’s a damn shame one of them will be leaving after the first round.