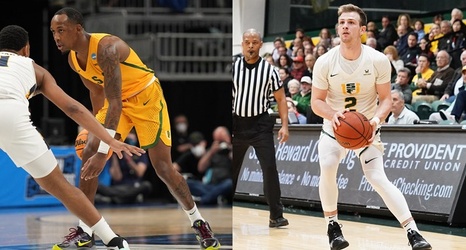 SAN FRANCISCO, Calif. - The fourth annual California Classic, which is a summer basketball showcase featuring 2022 NBA Draft picks, second-year pros and more players competing to land their spot on an NBA roster for the 2022-23 season, is rapidly approaching this weekend as four NBA teams will participate at Chase Center in San Francisco over the holiday weekend.

Two former USF men's basketball student-athletes are slated to participate as Jamaree Bouyea (2017-22) will suit up for the Miami Heat after recently signing a Summer League contract with the team following the 2022 NBA Draft while Frankie Ferrari (2014-19) will lace up for the Sacramento Kings.