Where To Watch 49ers vs. Rams Online Free Streaming 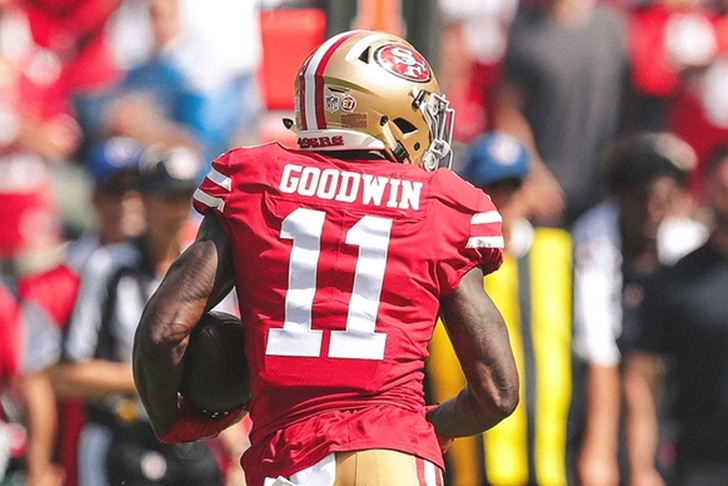 The San Francisco 49ers play the Los Angeles Rams in Week 7 of the NFL. Here's how you can watch 49ers vs. Rams online and with free streaming!

The 49ers are 1-5 after a loss to the Packers in Week 6. Meanwhile, the Rams are the only undefeated team in the NFL.

The game is being televised on CBS. So, if you can't get to a TV, don't have Cable or it's just not available in your area, here are some other options for you this week to watch the 49ers game online: