Where To Watch 49ers Vs. Buccaneers Game Online Free Streaming 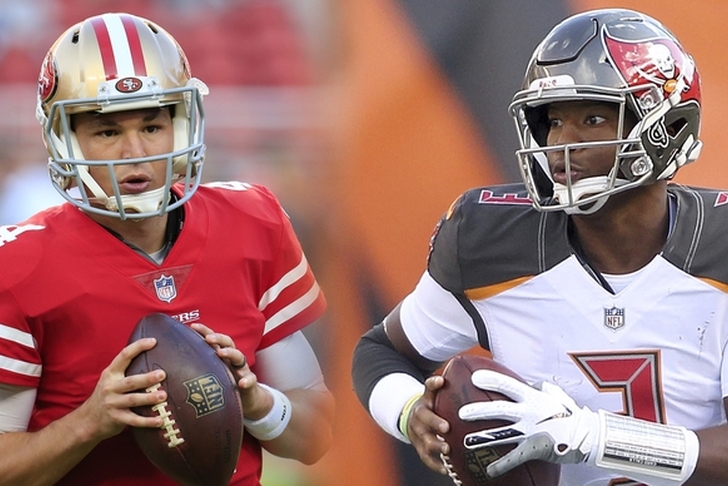 The San Fransisco 49ers will play the Tampa Bay Buccaneers at Raymond James Stadium. Here's how to watch 49ers vs. Buccaneers Week 12 online for free.

The 49ers are coming off a tough home loss to the Giants 27-23, but will look to bounce back against Jameis Winston and the Buccaneers. Tampa Bay is rolling with Winston as the Bucs QB circus continues. Will the Buccaneers be able to win a game since they haven't won since October 21st?