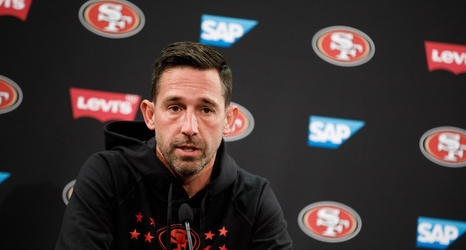 SANTA CLARA — Here are the latest developments from 49ers headquarters Wednesday as they resume preparations for the NFC Championship Game against the Green Bay Packers on Sunday at Levi’s Stadium:

Defensive end Dee Ford will not practice today, but don’t be alarmed. He did not have a setback from his 22-snap return last Saturday after missing most of the previous six games with a hamstring injury. Ford had one of the 49ers’ six sacks in their 27-10 win over the Minnesota Vikings. “His get-off on the edge opens up a lot of spots,” Shanahan said.