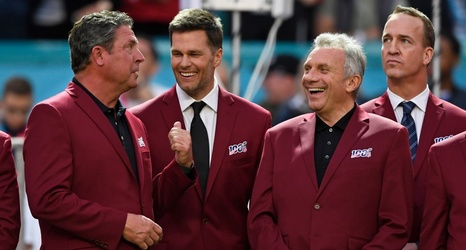 Like many, Montana was surprised to see the 42-year-old Brady escape to Tampa Bay last week via free agency after helping build a Patriots dynasty that produced a record six Super Bowl victories during a 20-year stay.

“I don’t know what’s going on inside there, but somebody made a mistake,” Montana said in a phone interview with USA Today’s Jarrett Bell.