What is going on with 49ers receiver Dante Pettis? 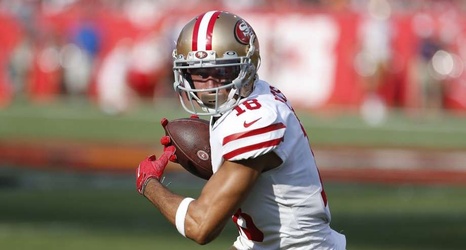 The receiver played only two snaps during the game, and caught one pass for seven yards from quarterback Jimmy Garoppolo. The vast majority of his snaps appeared to go to rookie Deebo Samuel, who had three catches for 17 yards.