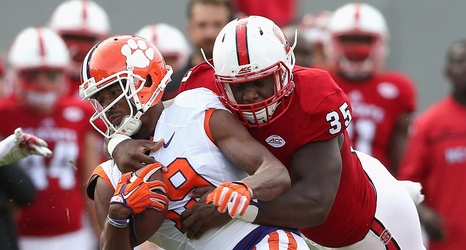 It’s widely known that players tend to take a sizable step in Year two of their development. As a rookie, you are adjusting to the speed of the game. You are being overloaded with information, and for the first time in your life, you’re no longer the best player on the field.

If the San Francisco 49ers are going to win more than their projected eight games in 2019, the rookie class from 2018 will need to step up. That’s how playoff teams emerge. Take a look at the Chicago Bears. Safety Eddie Jackson went from a pretty solid rookie to one of the best safeties in the NFL.