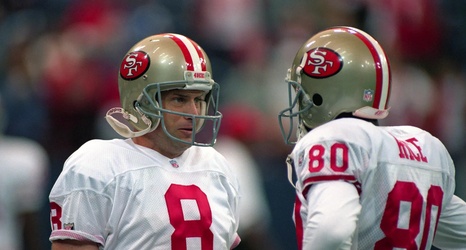 It has been a tough year for the San Francisco 49ers. The team had Super Bowl aspirations coming into the 2020 season but injuries have ravaged the Niners, leaving them in limbo. Since we haven’t had too many positives to talk about over the last few weeks, let’s take a look back at a dominating defensive performance by San Francisco from the 1992 season.

It was 28 years ago today that the 49ers were taking on the Atlanta Falcons in an NFC West showdown. The Niners were coming off an embarrassing 24-14 to the lowly Phoenix Cardinals and sat 6-2 going into the game.